Temptation is the desire to perform an action that one may enjoy immediately or in the short term, but will probably be regretted later for various reasons: legal, social, psychological (including feeling guilt), health-related, economic, etc. 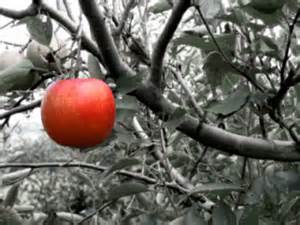 “I generally avoid temptation unless I can’t resist it.”
― Mae West

Harriett realized she was under the influence; under the power, the alluring, the exciting, the seductive power of our topic today.

Eavesdropping on the Doctor’s cell phone calls was controlling her life.

“Get a grip! Grip, grip, grip……….” echoed the Mysterious Narrator. 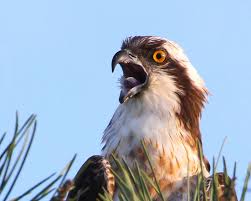 It did not take long for Harriett to get a grip:

“Resist What?” Asked the Doctor.

Harriett was sick with anxiety, helplessness and dread.  She became nauseated and began to tremble.

“Have you been receiving my latest thoughts?”  Harriett managed, in a near panic.  She feared the worst, and she realized the worst was about to happen.

Harriett’s heart stopped.  She was about to die.  Then she realized the Doctor’s thought transference came across gently, nervelessly, lovingly and as clear as rebirth into a crystalline state of purity.

They were non-judgmental, compassionate, lovingly wise.

“No, no, Harriett.  Do not cry.  Worry not my brave confidant.  I assure you. You are in good company. We are all tested at one time or another.  Let’s just chalk this up to a learning experience.”

She wanted to tell the Doctor she loved, him but it didn’t feel right at this time.

Nonetheless, the Doctor’s telepathy skills are so improved that he felt it.