Ospreys catch fish on at least 1 in every 4 dives, with success rates of 70%. The average time spent hunting before making a catch is about 4 minutes. 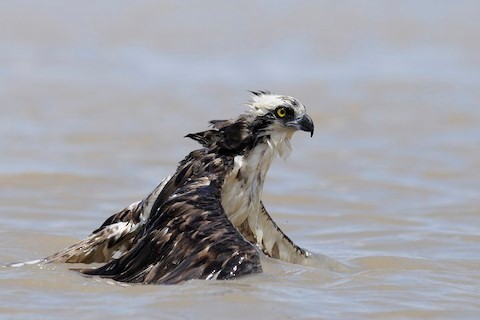