Behind the Doctor’s giant nest that sits on the bank of the North River, the secondary consumers find an abundance of primary consumers from which they can consume the sun’s energy. 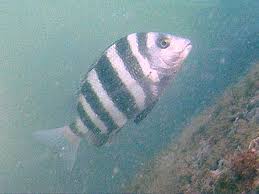 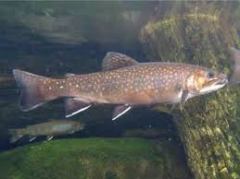 “These are the consumers I like to consume,” said Harriett. “Speckled trout is my favorite.”