Detritus is where the energy lies.  It has been captured from the sun.  Energy hungry animals can’t wait to take a bite.

Meiofauna are microscopic invertebrates that live between sediment grains and feed on detritus, bacteria, and protozoans.  The term “meiofauna” loosely defines a group of organisms by their size, larger than microfauna but smaller than macrofauna, rather than a taxonomic grouping.

Bivalves are mollusks. They possess two shells which hinge at one edge and can be closed tightly when threatened or out of the water. They are filter feeders gaining nourishment by filtering tiny organisms and digestible debris (detitus) from the water. Some are sedentary, attaching themselves to a substrate (oysters, mussels), some burrow and move around on the bottom (clams) and a few can swim (scallops). 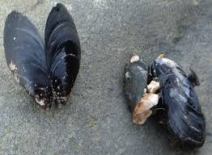 Mollusks are the largest marine phylum, comprising about 23% of all the named marine organisms

Here are some more examples of North Carolina filter feeders: 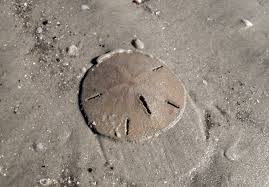 One of the major primary consumers are the Polychaetes. 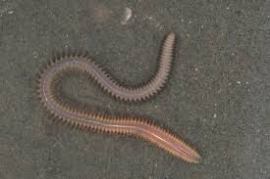 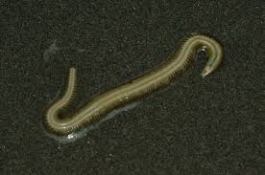 “Personally I don’t like them.  As a mater of fact just thinking about them gives me the creeps and kind of makes me sick.  But the wadding birds love them.  Gourmet dining, they say.” 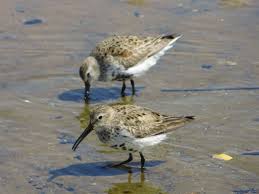 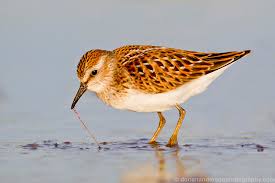 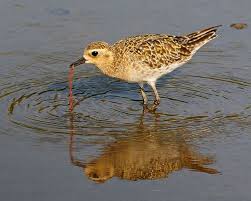 “All of this from sunshine and the marsh cord grass.”

“But what is even more amazing, we haven’t even scratched the surface of the food chain.”

“Sometimes it’s hard for me to comprehend why I should be at the top.”  This is one of the mysteries for the Doctor and me to discuss.”

As always, with love,