“So what,” replied Ozzie, feigning ignorance.

“We talked about this before!”  Harriett abruptly burst forth a disapproving vocalization.

“I want you to go down there and be neighborly.”

“Down where?” Ozzie stalled.

Harriett’s tolerance could no longer prevent the straw from breaking her back.

“In the marsh just behind the Doctor’s giant nest!”

Harriett tried in vain to contain her outrage. She felt a fleeting rush of anger towards her loved one.

“Well, I don’t want to,” was Ozzie’s untimely retort, making the situation worse.

Harriet turned to Ozzie and gave him one of her serious looks. 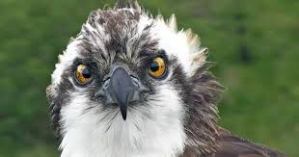 “It doesn’t matter if you want to or not. The Doctor has been good to us and we need to be neighborly.”

“You are obstinate, self serving, unappreciative, and lacking in empathy! ”

“When you’re a celebrity you have certain responsibilities to your friends.  Have not heard of H. sapiens William and Kate?  Well, they have it mastered. ”

“Since when am I a celebrity?  Ozzie continued to resist.

“Ozzie, why do you underestimate yourself?  Look at yourself from the eyes of your H. sapien friends.  Who flies to or from South America twice a year?  Who has survived the cruel world of mother nature and come out on top?  Who found the North River and brought me here?  Who help me build this wonderful nest?  Who fought off that horrible Ivan the Terrible?  Who got me so excited I laid 3 eggs?  And who is the best fisherman of all time? Do I have to go on?” 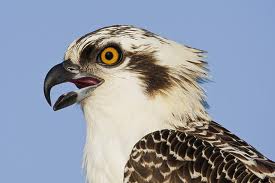 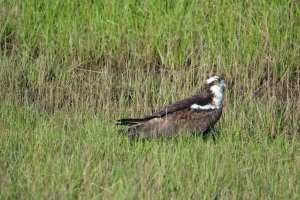 “Darn good looking bird,” said the Female H. sapien that lives with the Doctor, in his giant nest on the bank of the North River.

5 Responses to Being Neighborly