The Doctor is at work trying to relieve the pain and suffering of other humans.
The female Homo sapien that lives with him in his giant nest on the bank of the North River is at home. She is keeping nest, protecting family, gathering food, creating a social life, paying bills, making investments and generally eliminating stressors the Doctor does not want to hear about. However, this morning she made an observation that she felt the Doctor must know immediately. Here is a copy of her email. 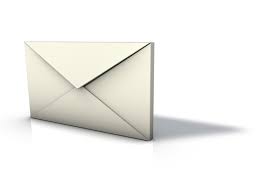 This is going to be interesting……….we seem to have three ospreys. One on the lower, two on the upper platform.
Female H. sapien, MD, FAAP, CPC 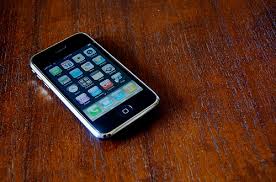 He didn’t hear it; he never hears the soft pretty sounds that are supposed to attract his attention, even if it’s an arm’s length away, intentionally placed so that he will stop missing important communications. Sometimes when the Doctor works he becomes so absorbed in a particular case, he is oblivious to external stimuli.  It’s like he becomes a humanoid or something.  This peculiar, idiopathic, characteristic has been noted by more than one of his associates.

Nonetheless, at lunch time the Doctor checked his emails.

“What? Three osprey on the Taj Mahal?”
“Oh, no!” Thought the Doctor. “This could be trouble.”
“Are you sure you saw three?”
“I saw three,” Female H. sapien responded coolly, perturbed by the Doctor’s skeptical query.