Incubation begins with the first egg, so the eggs hatch in sequence in 37-38 days. 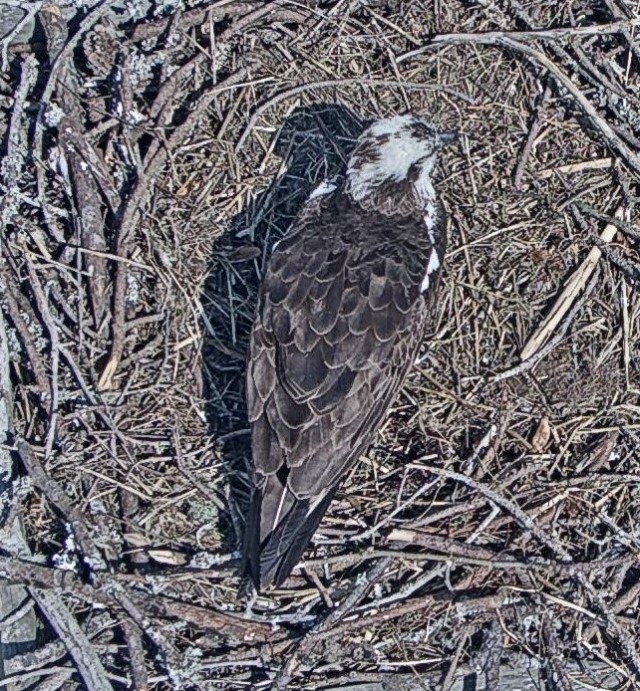