Harriett checks out the camera. 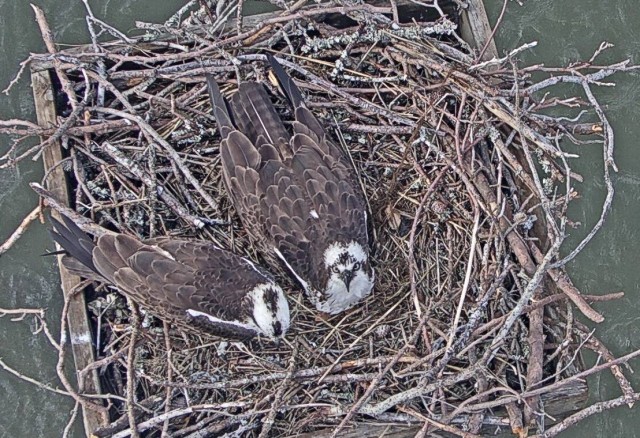 “I know what you are thinking.”