It’s not the size 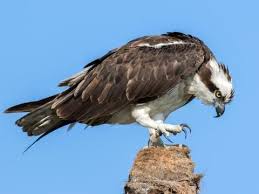 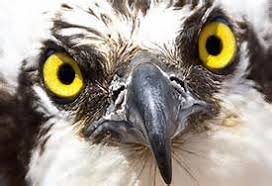 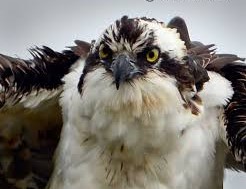 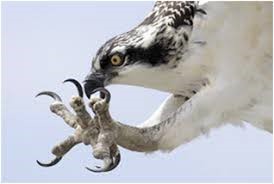 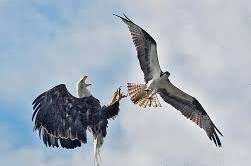 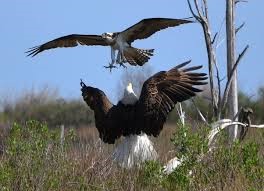 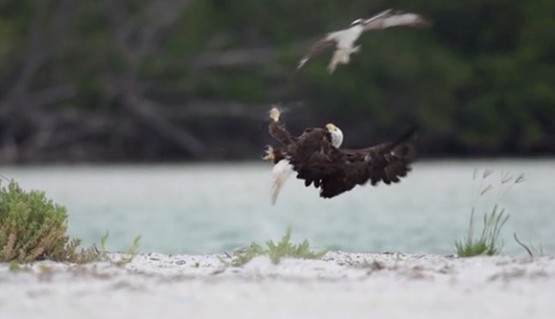 Plus, it was two against one.

“No contest,” said Harriett. “We no longer have a problem.”