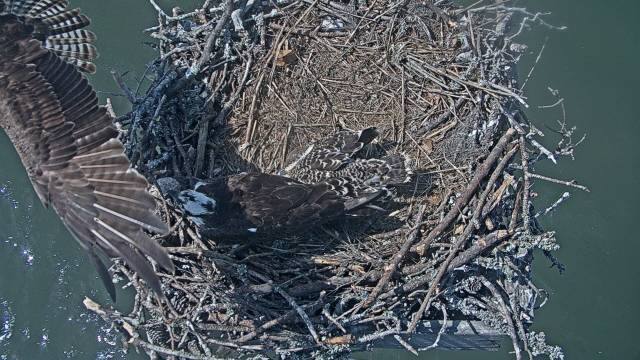 The bird hat dares to fall, is the bird who learns to fly.