Sorry about the camera going out again but the Doctor is working on it.  He will be certified IT crazy before all this is done.  It’s not the hardware connection this time. The glitch is somewhere in the software connecting our camera’s IP address to the Internet. But don’t worry, he will figure it out.

The Doctor looked behind his desk. 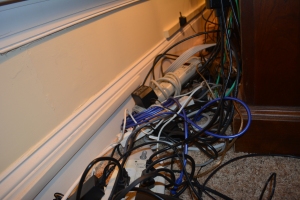 It looked like Medusa was taking a nap back there

“I’ll just have to think some more,” thought the Doctor .

What is more important now is life on planet Earth.

I think he can give you a glimpse of life on planet Earth with his words and pictures.

Please remember, the Doctor wants to consider himself at least a novice photographer and writer, so be careful not to hurt his feelings. 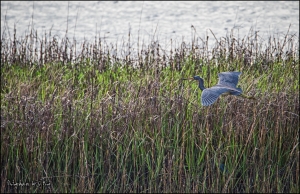 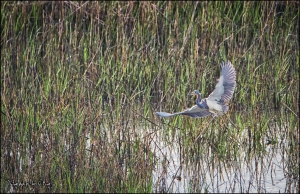 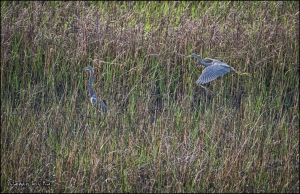 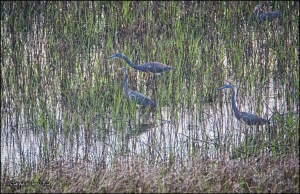 The Doctor can do better once he learns how to use his new photo editing software, but right now that priority is far down his list.